A few years ago, it must have been around 2012, I went to a lecture being given by one of my professors, my teacher in screenwriting. The topic of the day was stories, more specifically, how to keep an audience invested in genre pieces and series. My professor put forward this little tidbit.

“The key is the audience wants both convention and innovation. The audience goes into a story wanting to see some of their favorite character types, cliches and story beats, but they want to see these things done in new and interesting ways.”

Though it took me a while, I eventually came to understand what he meant.

It goes back to the old saying about stories, and that’s that everything has been told, just not in every way. There are so many story elements that we have collectively inherited in our culture that they can be put together any number of interesting ways to create something completely new. If you stick too close to the same formula, you will eventually run stale. That’s a risk best illustrated by a long running film series.

The Friday the 13th series is very beloved among horror fans. The original film was a charming little horror story based around campfire lore. Unfortunately this didn’t lend a lot of room for innovation. Though the early films enjoyed great success, the series quickly went from charming to tedious. The villain rose from the grave, was pitted against a psychic, and thrown into New York and even space, but it was just the same thing with a few insignificant changes of setting. The make-up became dull, there was no suspense over who would live or die, and the scares could be predicted with the regularity of a kitchen timer. But if you experiment too much, you lose what made something attract people to begin with. How does one find a healthy medium? 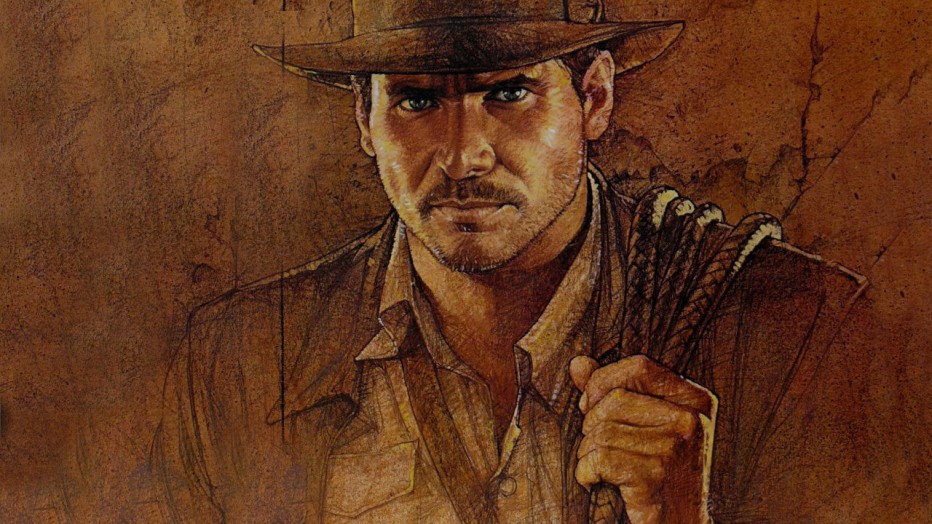 There aren’t a lot of series that I would call perfect, but the original Indiana Jones trilogy is certainly one of them. Each of the original three movies is so different from the others, yet they fit together so well as self contained stories but also a larger arc. Part of the draw to the original film was watching the hero go to many exotic locales, so in this case the experimentation helped a great deal. Though the artifacts he differed greatly, they still followed a certain set of rules, a MacGuffin the hero needs to get that usually causes the death of the villain. More importantly, the series expanded on the character without destroying him. The Bond-esque ladies’ man was revealed to have a more tender side when he risked his life to save enslaved children, and his feelings of inadequacy were explored quite nicely through his turbulent relationship with his father. Through it all, these films still delivered on the spectacular action and clever wit that made the original great.

But this is just looking at innovation and experimentation within a series. That alone can be fun and challenging to try new things while still delivering on the promises of a specific property. To start something new however, that’s where the entire collective heritage of fiction becomes your playground.

Moving beyond self contained series, there is a variety of ways one can experiment with existing genres. Taking the conventions or iconography of one genre and blending them with another is a fascinating way to creature wholly original works. The Star Wars series for example doesn’t follow typical science fiction conventions, though it is often labeled as science fiction. Instead, it follows more along the lines of medieval fantasy, with sword battles, princesses needing to be saved, and evil kingdoms to be toppled. This is a tale of swords and chivalry that just so happens to be in space, with spaceships and lasers. 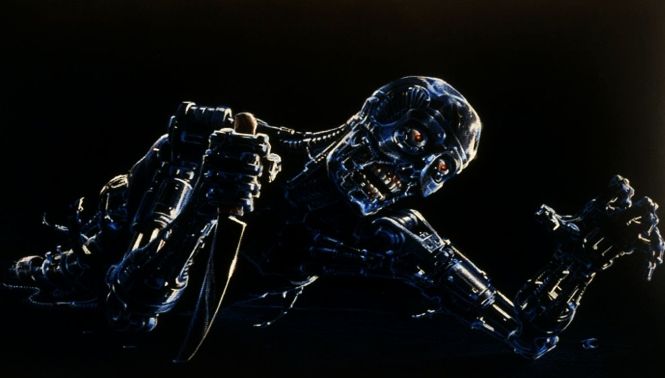 Another successful example of genre blending is the 1984 classic, The Terminator. This masterpiece was modeled after the slasher films that were popular at the time, its title character in many ways being the ultimate slasher archetype. This piece of concept art done by James Cameron shows the Terminator wielding a butcher knife, when the film was originally pictured sticking closer to its slasher roots. Cameron incorporated things like time travel, assassination plots, dispensed with bladed weapons in favor of firearms, and created a vast mythology around the simple plot of a robot trying to kill a down on her luck waitress. The result is something that does follow slasher conventions, including a high bodycount, punishment of sexual promiscuity and a prolonged final chase. With these new elements however, The Terminator overcame its competition and became hailed as a classic of creative storytelling, even though its origins are in one of the most maligned genres in cinema.

Slasher films have been used as the basis for many classics. They were heavily influential on monster movies that came after, such as Alien and Predator, and even influenced action films such as Die Hard, where the hero colorfully dispatches a number of villains in an isolated setting with the same brutality as a Jason Voorhees. The story of a mad slasher is so simple, that many things can be done with it in blending genres. This makes it one of the best examples of how one can experiment with a certain genre to create new stories.

This is true for any genre. The story about a knight saving a princess from a dragon? How about a dragon saving a princess from her evil would be suitor instead? An Oliver Twist kind of story about a boy moving off to a better life? What if the boy was a wizard and got sent to Hogwarts? Have a story of adventurers out to kill a beast? How about those adventurers become a cop, biologist and fisherman out to kill a giant shark?

Convention and innovation can go hand in hand, and great things can come of their partnership. Though by this point, I was no longer in class with that particular professor. He wasn’t even aware I had gone to see him as a matter of fact. That simple statement though on using both convention and innovation was the most important thing he ever taught me out of every lesson he ever gave. It is fascinating how the smallest things can put creative storytelling into perspective.