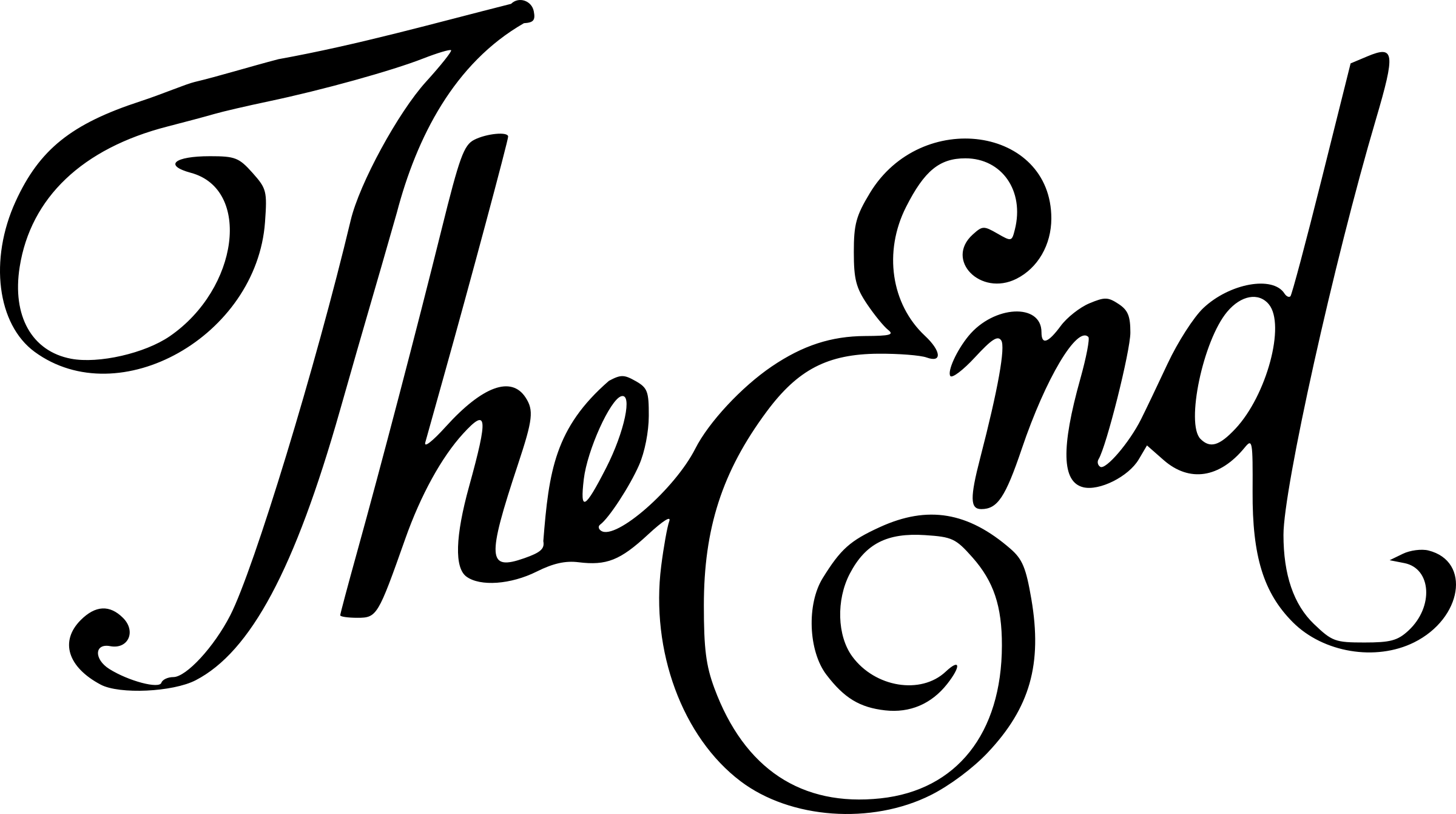 The art of the ending. It is a skill onto itself. Almost as difficult as building a world, filling it with characters and making it a complete, fully realized universe, is realizing when the time is right to just take a hatchet to it and lop off the end. Ending a story at precisely the right time is no easy task, for ending it too late or too soon can have disastrous results. 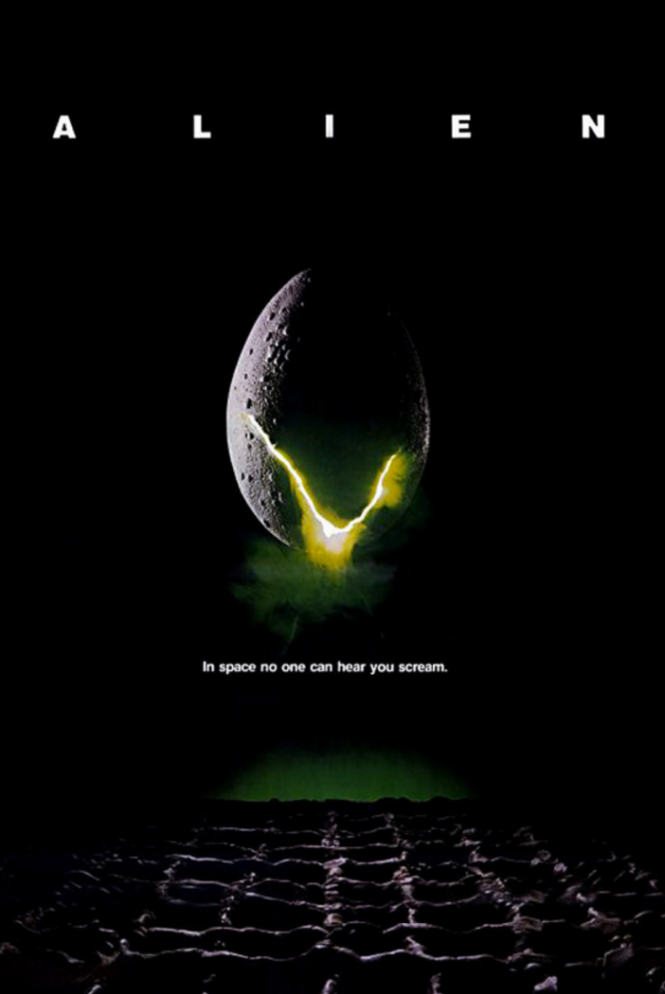 Ending before or too long after an emotional pitch is one of the big risks any story can take, regardless of genre. Let’s start with a film that has had a huge impact on me, Alien. Several were considered for this masterpiece of science fiction and horror, one which ended it too early, one which ended it too late, and the final one ending it at just the right time.

The first ending followed Ripley on her flight to the escape shuttle as the Nostromo prepares to explode, and ended right as she shuts the hatch door and blasts free. Problem is the character never really has a final confrontation with the creature, and the abrupt ending feels like a cheat. Another ending had Ripley being rescued from stasis and returning to Earth, assuring the audience the threat had ended. Problem is it took place too long after the Alien had been defeated, so the story only seemed to drag.

The ending they went with is the one of Ripley blowing the alien ‘out the goddamn airlock (who can resist quoting the sequel?) and going into stasis before the film faded to black. It was peaceful, but still ended when your heart was in your throat. Alien ends itself at just the right time. 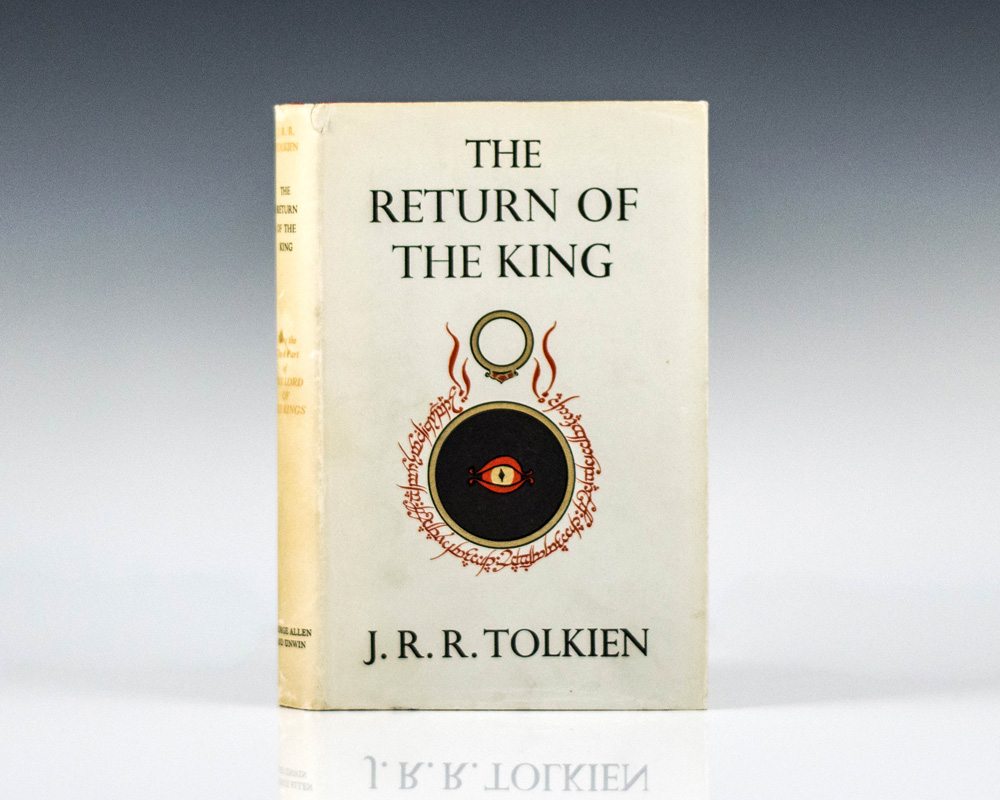 A common criticism of the final entry in Tolkien’s seminal Lord of the Rings saga was that it didn’t know where to end. The final battle at Mount Doom is incredibly tense, spectacular, and terrifying in all the right ways, but even after the ring is destroyed, it just keeps going. By this point, the quest has ended, so what is the point of staying? I personally would have ended it at the “You bow to no one” scene, which was emotionally potent and created a stunning visual. It was one of the most satisfying moments in the entire series, and it did feel like the culmination of everything Tolkien was trying to achieve, a king bowing before a Hobbit. Can’t beat that.

Still, one can make some really good arguments as to why the story should go on after the defeat of Sauron. One could argue, rightfully, that the point of the saga is not the destruction of the ring but the characters and their journey. You could also argue that he wanted to show the cost that the war had on Middle Earth, and the best way to do that is explore the aftermath. Even with Sauron’s death, there are still forests to regrow, houses to rebuild, and broken lives to mend. The death of the enemy fixes nothing. 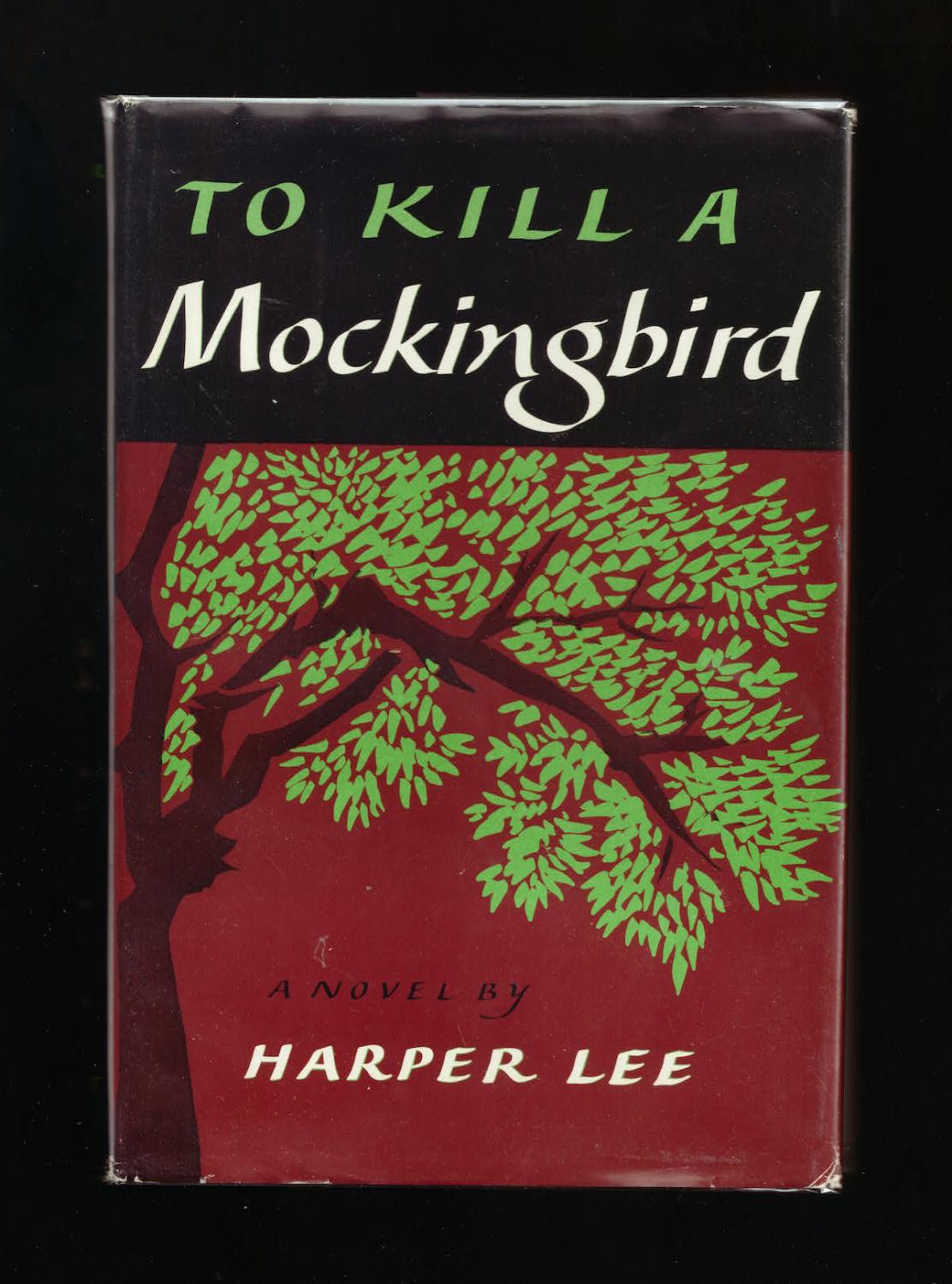 Sometimes with an ending, less really is more. The ending of To Kill a Mockingbird is a perfect example. After the children are saved by their mysterious recluse neighbor, the book ends with the image of their devoted single father sitting by his son Jem’s bed until he wakes up. It does not however show the image of Jem waking up.

There are a number of reasons for this. Firstly, all the characters would have talked about would have been things the audience already knew. They would have just been repeating the scenes we just saw, only not nearly as powerful. Secondly, the book really is about the painful transition from childhood to adulthood. When Jem wakes up, he’s no longer going to be the innocent boy he was. His own neighbor tried to murder him for the sake of racial bigotry. When Jem wakes up, he will be a man. Since this is a book about children, it avoids showing us Jem becoming an adult, because the final page of the book is the end of childhood.

I’ve been thinking about this often in regards to the ending of my own book. I’d written some material in my final 20th chapter that I was really proud of, but now I wonder if it was really necessary. The quality of the writing doesn’t matter if it contributes nothing to the story. Then again, maybe that extra chapter would allow for a deeper exploration of what has become of my leading character by story’s end.

We shall have to wait and see. The art of the ending is one worth endless contemplation.

3 thoughts on “When to End the Story”